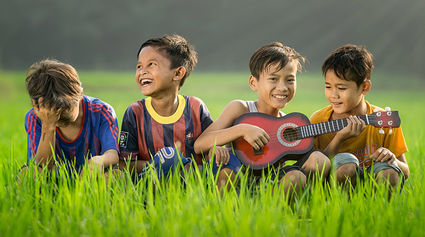 The Canadian government is pledging funds so First Nations can take over their own child welfare systems.

The prime minister of Canada, Justin Trudeau, announced in late November that his government is providing $542 million for First Nations, Inuit and Métis organizations to help them take over child welfare services.

The cash is part of the federal government's ongoing project to implement Bill C-92, through which Indigenous communities can assert inherent jurisdiction over the system. Parliament passed a law to reform the system in 2019, requiring that children on reserves have access to services equal to those who live off reserves. The legislation also recognizes that Indigenous Peoples'...