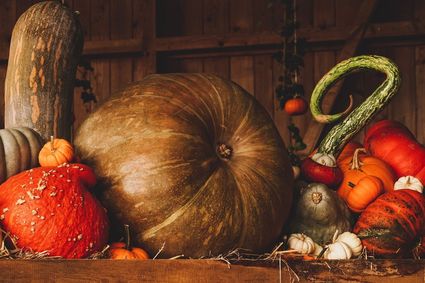 It was early September, and as the first green tree morphed to yellow, the thought came to me, "Here we go again-pretty soon the snow'll be flying!" In Cree we'd say Kiiyipa wii mispoon. No matter how you say it, there's no getting around the changing seasons!

It also brought to mind the passage in Genesis 8:22 of how the seasons came to be. It came out of God's promise made to Noah after the worldwide flood was over.

"As long as the earth endures,

Well, that got me thinking about God's Promises! They are so precious and sure. This post-deluvian promise about the seasons would have involved God putting his hand on our planet and tipping the axis of the earth to create what we now know as seasons. Ever thought of that aspect to our anticipation of cold weather coming?

It's just so good to know that God Keeps His Promises!