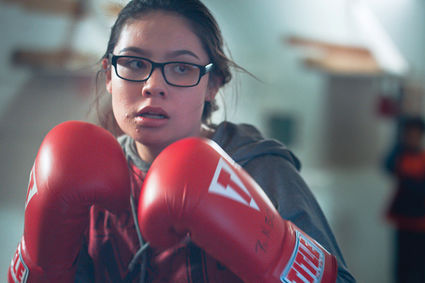 Donna Kipp was raised learning how to box and qualified for the Junior Olympics.

The saying is common on reservations across America: A Native American woman who disappears goes missing twice; first, when her body vanishes. Then, when her story does.

According to the United States Justice Department, Nat...