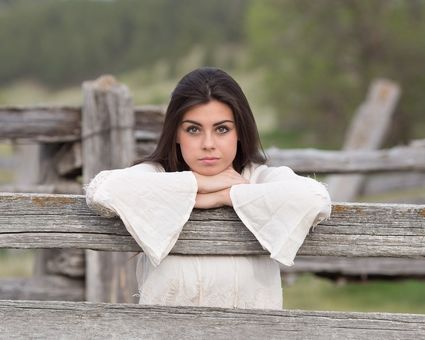 According to the Federal Bureau of Investigation's National Crime Information Center, there are more than 1,400 unresolved American Indian and Alaska Native missing person cases in the U.S. Of that, 136 cases are in Minnesota....