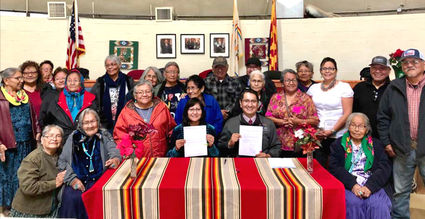 "This has been long overdue. We need to open t...