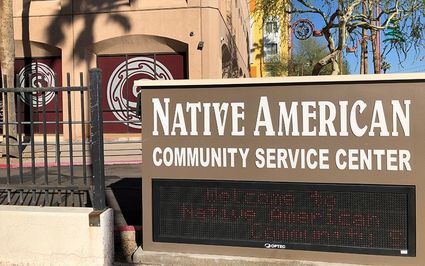 National and local organizations, including the Phoenix Indian Center, are working to ensure a more accurate count for Native Americans in the 2020 census.

PHOENIX, Ariz.-Time, distance and technology limitations are among the reasons Native Americans may be the most difficult demographic to count in the 2020 census, the Census Bureau says.

But lack of trust is the biggest reason, said Patty Hibbeler, chief executive of the Phoenix Indian Center, which provides workforce and youth development, drug and alcohol prevention and language and culture revitalization.

"It comes from a very long and very negative history with the federal government," she said.

In the 2010 census, 4.9 percent of American Indians living on reservations and Alaska Native...