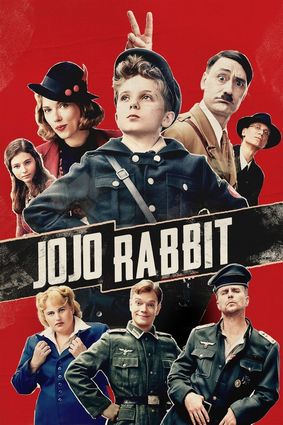 Los Angeles, Calif.-At the Academy Awards on February 9, 2020, Taiki Waititi was the first person of Maori descent to win an Oscar, and was the first indigenous person to be nominated in the adapted screenplay category. Waititi was the writer-director-actor for the movie "JojoRabbit." Though Waititi was not a First Nations or Native American, he used his win in the American annual high-profile event to draw attention to Indigenous people all over.

"I want to dedicate this to all the indigenous kids in the world who want to do art and dance, and write stories," he said during his acceptance speech. "We are the original storytellers, and we make it here as well."

"Jojo Rabbit" is a WWII-era movie about a Hitler Youth member who discovers his mother is hiding a Jewish girl in their attic. The film was nominated for six Oscars, including best picture. Waititi and Chelsea Winstanley, who is also of Maori descent, were the first two indigenous producers ever to receive a best picture nod. The film's Maori production designer, Rā Vincent, was also nominated this year and was previously nominated in the category as the set decorator of "The Hobbit: An Unexpected Journey."