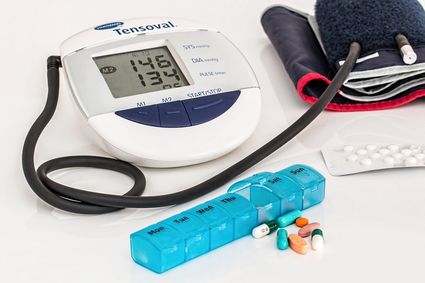 Movie enthusiasts might remember the riveting role of the silent Indian "Chief Bromden" played by the late actor, Will Sampson, a 6-foot-7-inch, full-blooded Creek Indian. The chief was a fellow patient and friend of Jack Nicholson's character, Randle McMurphy in the classic movie, "One Flew Over the Cuckoo's Nest." Sampson received critical acclaim for his dramatic performance.

The 1975 film won all five major Academy Awards over four decades ago. The poignant drama chronicled the plight of young McMurphy, who was confined to a state mental institution. This was not a utopian facility wher...