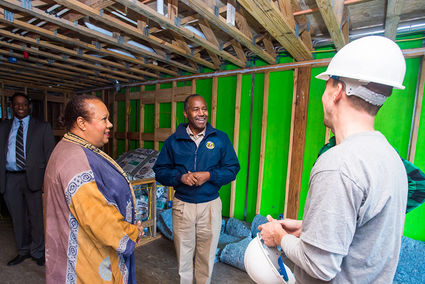 "HUD is excited for this new opportunity to better serve Native American communities through our government-to-government relationship with the Tribes," said HUD S...