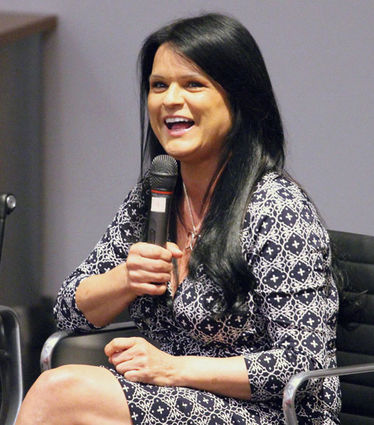 When Georgina Lightning was 18 years old, her father-who had displayed occasional violent outbursts-committed suicide. Georgina searched for reasons. Her quest for information was the incubating force, which resulted in an idea for a screenplay.

Georgina, a Mushwatchees Cree member of the Samson Band of the Hobbema Indian Reserve near Edmonton, Alberta, remains an outspoken advocate for Native American causes, a characteristic that played well in her decisi...