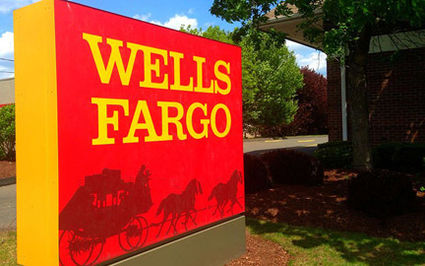 Wells Fargo said it settled a lawsuit filed against it by the Navajo Nation to "make things right regarding past sales practices." The tribe had accused the bank of predatory practices aimed at tribal members.

WASHINGTON-Consumer advocates said recently that Wells Fargo's $6.5 million settlement of a Navajo Nation lawsuit that charged the bank with preying on tribal members is a "tremendous victory" for Native communities targeted by such practices.

Wells Fargo & Co. said in late August that it will pay $6.5 million to the Navajo Nation to settle the tribe's 2017 suit that alleged a history of "unfair, deceptive, fraudulent and illegal practices," particularly aimed at elderly and illiterate tribe members.

"Our agreement with the Navajo Nation demonstrates our commitment to make things right...