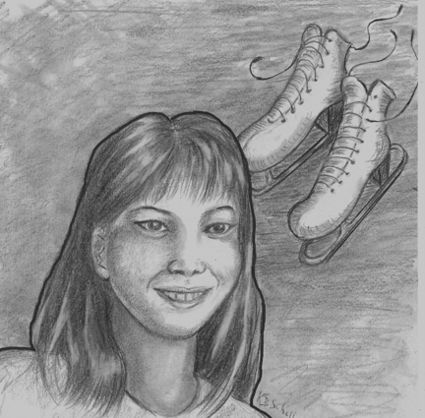 When Karuk tribal member Naomi Lang, at age six, first performed as a bonbon in The Nutcracker it was only a glimpse of the heights to which she would eventually reach.

But Lang's interests took a turn when her maternal grandmother became ill and Naomi and her mother moved to Allegan, Michigan to be near her. There...