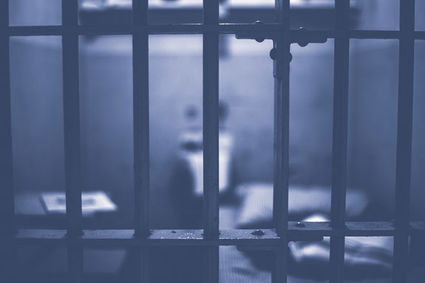 Yukon Territory is seeing a 30 percent drop in incarceration rates and some credit Indigenous efforts.

YUKON TERRITORY-The incarceration rate is dropping in Yukon, and officials are citing Indigenous efforts as part of the reason. Between 2016 and 2018 Yukon's adult incarceration rate, and its number of admissions, dropped more than in any other province or territory.

According to Statistics Canada, Yukon's adult incarceration rate of inmates in any kind of custody per day dropped by 30 per cent between 2016 and 2017. The total number of admissions to adult correctional services dropped by 13 per cent. These are both the lowest rates in five years.

Though the actual number of people in custo...