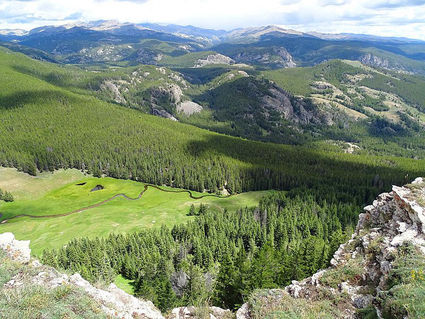 The Supreme Court handed down a victory to the Crow Tribe regarding a case of hunting on unoccupied treaty lands.

The dispute initially arose in 2014, when Herrera and fellow Crow tribe members were hunting on their reservation in Montana. They followed elk that crossed into the Bighorn National Forest in neighboring Wyoming, shot the elk there and took the meat back home.

Fighting his Wyoming state convictions for hunting violations, Herrera argued that a 19th century treaty between the tribe and the federal government allowed him to hun...