Households on tribal lands lagging behind 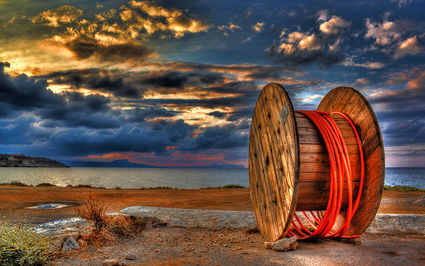 Broadband internet access to homes and businesses in tribal areas is lower than elsewhere in the country, where density of customers makes broadband service a more attractive business proposition.

Carroll Onsae says it's a joke among Hopi, who have broadband internet in only some pockets of the reservation. And even there it works slowly.

"Our area is economically disadvantaged. It's a hardship for families to not have service to broadband services," said Onsae, the general manager of Hopi Telecommunications Inc.

Only about 29 percent of Hopi households have access to broadband, compared to 79 percent in Arizona and 78 percent nationwide, according to Census Bureau data.

The Hopi are not alone. Fewer than half the households on tribal lands in Arizona ha...