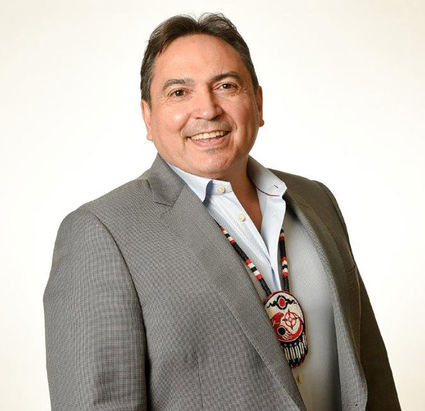 OTTAWA, Ont.—Indigenous groups across Canada carrying millions in dollars of debt from negotiating treaty claims will soon have that debt erased.

The federal government announced in its 2019 budget that it will forgive loans to Indigenous groups who have taken on debt to negotiate comprehensive claims and treaties. And groups that have already repaid the government for such loans will get their money back.

The total amount being repaid or forgiven amounts to $1.4 billion, over seven years to forgive and reimburse First Nations for loans accumulated from negotiating comprehensive claims...