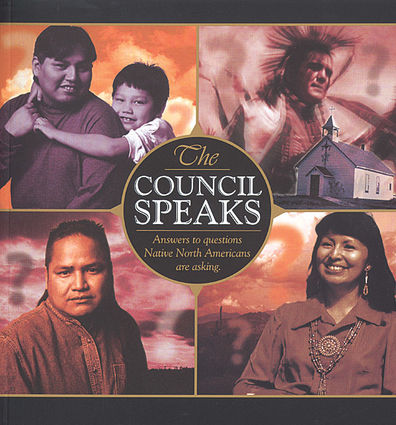 Why is Christianity so important? Isn't just believing good enough?

Yes, I believe Christianity is important; however the common view seems to be that

as long as you follow or adhere to some form of the Christian religion, that's enough. But if you have not come to Christ for the forgiveness of sins, Christianity can be very empty.

Yes I would agree that Born-Again Christianity is important. Why is it important? Because it has to do with the death of Jesus Christ, the Son of God-the most important person ever! And if a belief in anything we want to believe in was good enough, then Jesus would not have had to die.

The second part of the question has to do with believing and needs a little more attention.

John 3:16 says, "Whosoever believes in Him should not perish but have everlasting life".

This is not just a head knowledge of Deity, but involves a personal relationship with the Lord Jesus Christ. This comes by repenting of sin and inviting Him into your life.

"He that believes on the Son has everlasting life," John 3:36.

Christianity is definitely important! It's so important because the Bible says so. In fact, Jesus Christ, whom the Christian faith is built upon, said; "I am the way and the truth and the life. No one comes to the Father except through me" (John 14:6).

If that statement is true (and Christians worldwide are entrusting their eternal destiny on this statement), then there is no other way but through Christ! Real, true Christians believe totally in Christianity because of the Christ of Christianity! He has saved us and changed us, and given us a new eternal destiny, which includes being together with Him throughout all eternity!

Generic belief in something other than Christ and Christianity does not fulfill the longing in a person's soul. Many people say they believe in God, but often times the God they believe in is one that fits their imagination, perception, or something that allows them to not deal with the lostness in their aching heart. Scripture says that just believing in God isn't enough. James 2:19 says, "You believe there is one God. Good! Even the demons believe that-and shudder."

Belief in God alone still leaves demons wallowing in their dark and devious fallen nature, and still without hope.

The same is true for us. Your faith may be based on information, but it will never lead you to faith that gives you transformation. You see, there are many "gods" in the world today, so when someone says they believe in God, it's important to define who the god they believe in really is.

Christians' understanding of who God is and what He does comes from the pages of God's Holy Word, and nothing else. If you really want to know who God is, then I'd suggest you open the Bible and begin the most wonderful exploration you will ever engage in! I guarantee you, your eyes will become open to the absolute, universal Truth that is the only thing powerful enough to guide you through this life and lead you to life eternal.

So, the last part of your question raises an important question in my mind. "Isn't just believing good enough," leaves me to ask, What is it, then, or, who is it, then, that you are believing in? There has to be an object, person, or something that is the target of your belief. If your question refers to just having a belief in God, then Bible says that's not enough.

Jesus says in John 14:1, "Do not let your hearts be troubled. You believe in God, believe also in me." You have to go beyond the generic to the specific if you are to experience true eternal salvation and life abundant here on earth. The gods of a thousand people groups are usually all different one from the other.

You can believe in a god and still be totally lost for eternity. The God of the Bible is the Creator of the universe and the author of the one and only plan of salvation that all nations need. That's why Jesus said to not just believe in God, but believe also in me. 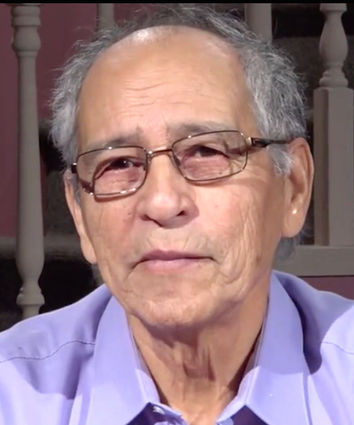 The One who died for me is the only One adequate to forgive me, save me, and cleanse me from all the sin that has piled up in my lifetime. I now stand before God clean, as if I never sinned at all. When I stand before Him as I enter my eternal life, God does not see me as a sinner, but sees His Son, who bore the penalty for my sin, and knows I've accepted Christ's sacrifice for my sin, and offers me an eternal pardon. Because of that, He then allows me into His eternal home. That home is what Jesus was referring to when He said in John 14:2-3, "My Father's house has many rooms; if that were not so, would I have told you that I am going there to prepare a place for you? And if I go and prepare a place for you, I will come back and take you to be with me that you also may be where I am."

So, that is why Christianity, and the gospel it proclaims, is so important to believe in.