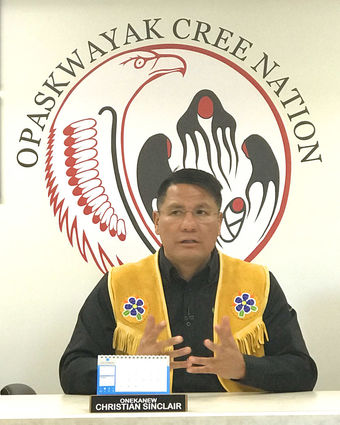 OPASKWAYAK CREE NATION-In an historic move, two women were recently held accountable for racist remarks on Facebook. It began last July when Destine Spiller posted on Facebook a picture of her vandalized car in Flin Flon and announced that she would "kill some Indians when I get home." She also proposed a "shoot a [sic] Indian day," and other derogatory comments about First Nations people. Another woman suggested a "24 hour purge" of Indigenous people.

A pair of women who fit the descriptions of these woman, along with another woman who joined in the chatter, were arrested by Manitoba RCM...