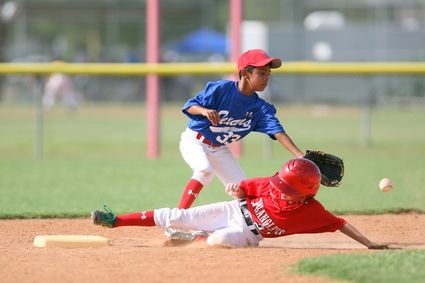 WASHINGTON-The National Congress of American Indians (NCAI) is applauding a decision by Little League® International (the governing body of all global Little League-affiliated leagues and teams) to institute a new official policy in its 2019 Rulebook prohibiting the use of "racially insensitive, derogatory or discriminatory" team names and mascots, which NCAI has confirmed includes offensive Native "themed" names and mascots that cause significant harm to Native people.

The new rule, which applies to all Little League® International divisions under its "Operational Policies" Code, r...