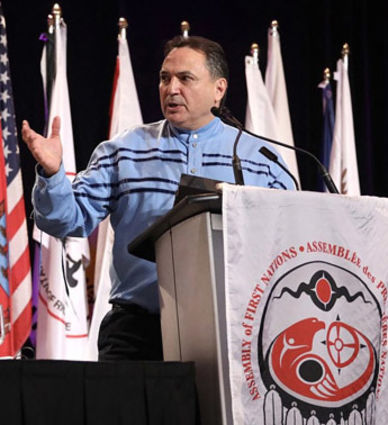 "Today's decision is disappointing, but it does reaffirm the federal government's duty to uphold the honor of the Crown, and that means respecting First Nations rights in any legislation," said Bellegarde. "The court itse...