Are you Locked In? 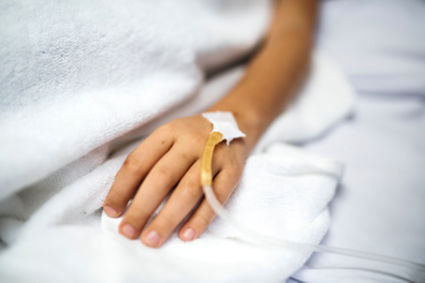 On 2012 Mike Dils suffered a terrible stroke that left him on a ventilator, unable to move, breathe or speak on his own. He was totally paralyzed. Mike's family was told by the doctors that there was nothing they could do. His family struggled with whether to sign a "do not resuscitate order."

Amazingly, Mike could hear the discussion his family had with the doctors; that his diagnosis seemed as if he were brain dead. He was a prisoner of his own body; he had no physical strength.

His family noticed tears in his eyes and instantly his daughter tried communicating with her dad by spelling...