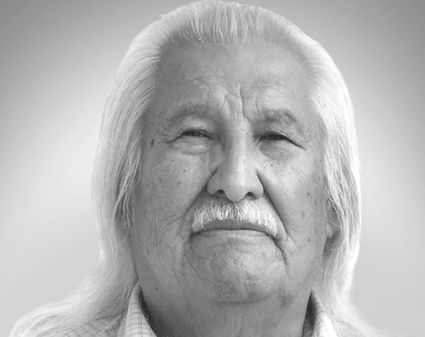 PHOENIX-After 10 years, 30 nominees and decades of discovery, the first National Native American Hall of Fame will induct 12 honorees in October.

Many of the inductees, such as Olympic star Jim Thorpe, astronaut John Herrington and Maria Tallchief, the first Native American to be a prima ballerina, are well known and have been lauded with awards and honors.

But though they received well-deserved praise, James Parker Shield thought something was still missing. So Shield, a member of the Chippewa Tribe, dreamed of the hall for a decade and is now the chief executi...