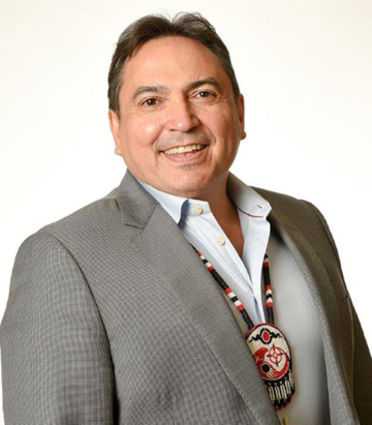 Vancouver-The 2018 Assembly of First Nations Annual General Assembly was held on July 24 to July 26 at the Vancouver Convention Centre. A highlight on the agenda was the election of a National Chief.

A total of 522 chiefs attended the Assembly, along with their proxies, to vote for a National Chief. It took a second ballot to declare incumbent, Perry Bellegarde as winner of this year's election. Five candidates ran for national chief, including Kathryn Whitecloud, Russ Diabo, Miles Richardson, Sheila North and Bellegarde. The national chief must secure 60 percent of the votes to be declared...