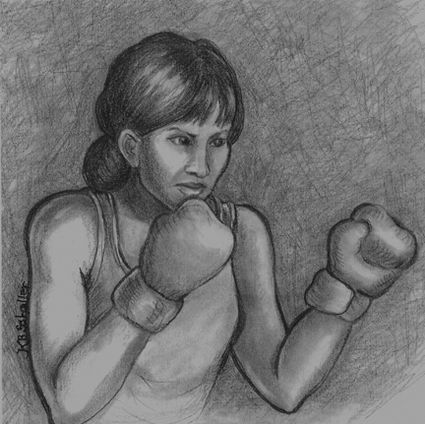 Mary Spencer, an Ojibway athlete originally from the Cape Croker First Nation began her boxing career at age 17. Although she was born in Wiarton, Ontario and lived there for a time, she also lived in Big Trout Lake, Owen Sound and Detroit before settling in Windsor, Ontario. She attended Roseville Public School where she played volleyball and soccer and was also a track and field and cross country athlete. While...