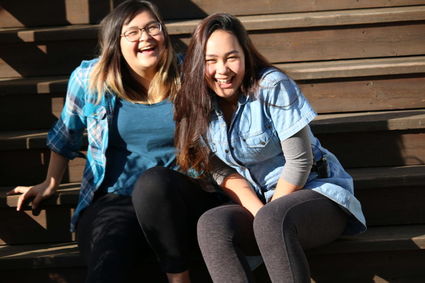 Fierce Girls is a video series spread across different platforms and covers the story of two Indigenous girls who draw from their cultures to find super powers.

TORONTO, Ont.-In late June, Fierce Girls was launched at the Toronto Film Festival. Touted as the world's first superhero series created for Indigenous girls. Fierce Girls, is an international online series aimed at young indigenous girls, providing them with an engaging immersive story using a range of platforms, including live action and animation, as well as a variety of digital platforms such as Instagram, Twitter, Facebook and Youtube.

The 30-episode video series follows two teens who use superpowers and celebrate the strength and beauty of being indigenous in a challenging world-told...