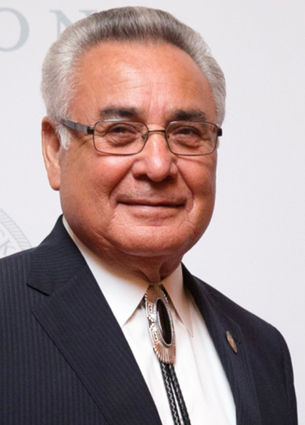 WASHINGTON, D.C.-On April 16, the Senate failed to come up with the necessary votes to proceed with a full vote on the Tribal Labor Sovereignty Act, an amendment to the National Labor Relations Act that would include tribes in the same exempt category as all other government employers in the United States. The Senate voted 55-41 in favor of moving forward with the legislation, but this tally fell short of the 60 votes needed.

"Obviously, this is disappointing," said Jefferson Keel, president of the National Congress of American Indians (NCAI). "From the comments we heard on the Senate floor...