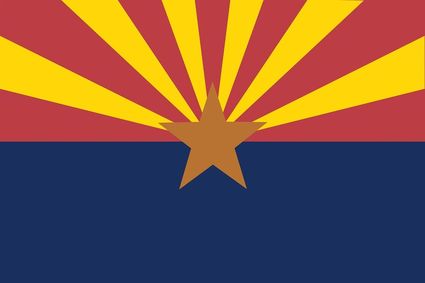 The sponsor of the bill regarding Native American Day, Sen. Jamescita Peshlakai said, "Our Indigenous people have called these lands home for millennia, from the Four Corners to the Colorado delta and everywhere in between. Our ancestors built towering cliff dwellings and the great canals that still irrigate the Valley of the Sun. We have f...