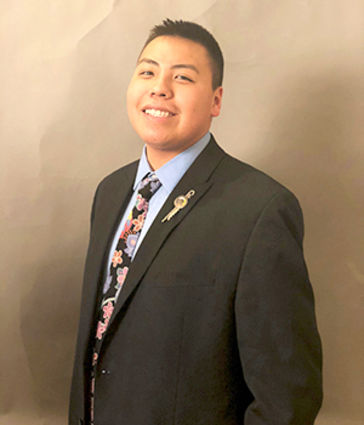 Rory Wheeler, of Mesa-based UNITY, agrees that the state of tribal nations is strong, but that there are still problems, particularly the opioid crisis.

WASHINGTON-The federal tax overhaul passed in December is "completely unacceptable" to Native Americans, just another example of what can happen when tribes are not included in federal decision-making, a tribal leader said recently.

National Congress of American Indians President Jefferson Keel said in the annual State of Indian Nations address that the government-to-government relationship between tribes and Washington is even more important now, as the federal government pushes more control toward the states.

"Congress is thinking about shifting more authority and more funding to the stat...