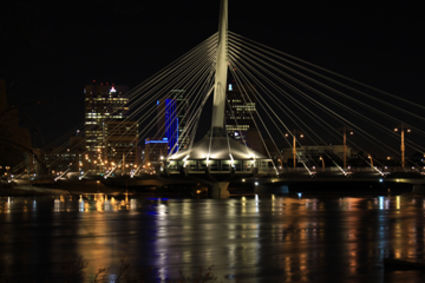 About 93,000 people in Winnipeg identify themselves as First Nations, Metis or Inuit.

WINNIPEG, Man.-What Canadian city has the largest Indigenous population? According to a recent report from Statistics Canada, Winnipeg has the largest number with 92,810 people who identify themselves as First Nations, Metis or Inuit.

According to the CBC News, Thunder Bay, Ontario has the highest proportion with 12.7 percent of its overall population. Winnipeg is second with 12.2, and Saskatoon takes third place with 10.9 percent of their total population.