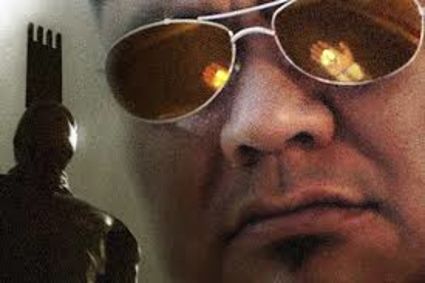 SAN FRANCISCO-The 42nd Annual American Indian Film Festival was held November 4th at the Brava Theater Center in San Francisco. Established in 1975, the American Indian Film Festival in San Francisco is the oldest and most prominent media showcase in the world. Michael Smith, Founder/Director of the Film Institute and Festival describes this year's media as "a presentation to foster public truth and understanding of the social, economic, cultural and life ways of contemporary Indian peoples. Despite a history of genocide and exploitation of our nation's people and land base, we have persevered. We have maintained and rebuilt our nations' infrastructure, spirit, culture and language. This is our truth, we share it with our audiences in the coming days."

Films screened at the event included, Ah-Hos-Teend- Retired and The Road Forward, which won Best Director Award for Marie Clements, Metis director from Canada. It is a musical documentary film performed by First Nation musicians that connects the historic beginnings of Canada's civil rights movement in the 1930's, Native Brotherhood and Native Sisterhood, with the powerful civil rights movements today.

Among the other winning entries:

Best Documentary Film: Tribal Justice, which introduced audiences to the practice of restorative justice that two tribal systems are employing in California; it was directed by Anne A. Makepeace.

Best Film Award: Wind River. This was directed by Taylor Sheridon. The Tunica/Biloxi tribe created Acacia Films, which worked with other partners to produce this film that deals with exploitation, rape and disappearance of young women on reservations. The film also features 11 main and speaking roles filled by Native actors, and numerous native extras.

Best Actress: Deverly Jacobs who starred in The Sun at Midnight. 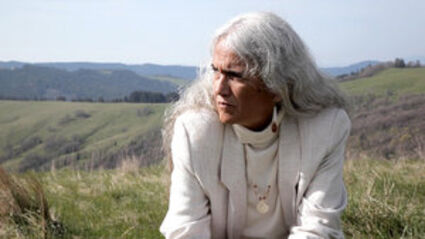 Best Documentary Short: Defending the Sacred, directed by Kyle Bell and featuring footage of those who stood at Oceti Sakowin while at the Standing Rock Sioux Reservation in North Dakota.

Best Public Service Award: Essence of Healing: The Journey of American Indian Nurses, directed by Loretta Heuer and Candace Muggerud, which delved into the lives of fourteen nurses and explored how and why their Native American heritage has led them into a healing profession.