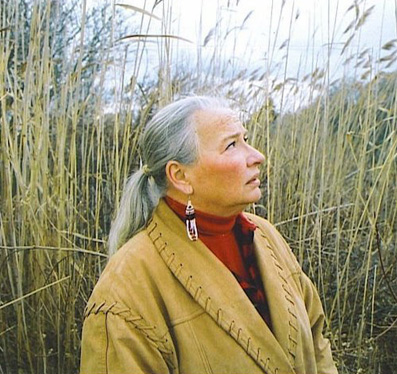 Dale Carson, of the Abenaki tribe, was born and raised near the water in Rhode Island. Both parents were artists so her home life was rich in books and artwork and Dale found her own niche in painting and doing crafts. She has had two retail shops featuring Native American goods, paintings, supplies and antiques. In the early 1990s, she and her mother made dream catchers with natural...