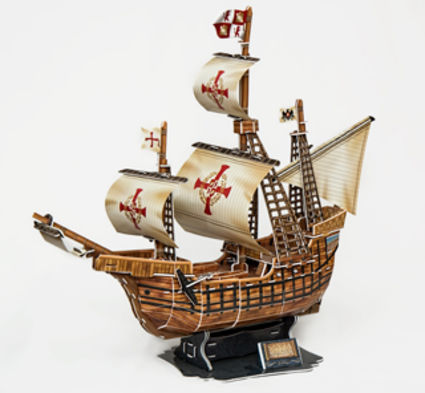 An increasing numbers of cities and states are honoring Native Americans on what has been a day honoring Christopher Columbus.

Christopher Columbus, a man who is known to have "discovered" the Americas, came upon land that was already inhabited by Indigenous Peoples; and

WHEREAS, Columbus' voyage to the Amer...