Trudeau to apologize for residential schools in Newfoundland and Labrador 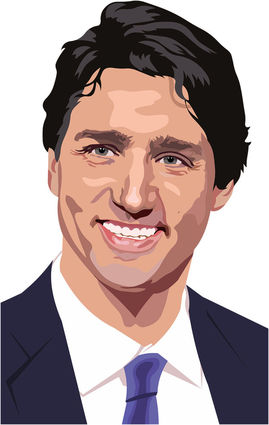 ST. JOHN'S, NF-A $50-million settlement was reached in May between the federal government and hundreds of students who attended residential schools in Newfoundland and Labrador, ending a 10-year legal battle.

The Prime Minister's Office confirms that Prime Minister Justin Trudeau will apologize in Labrador. An exact date and location have not been confirmed, but an update is expected soon.

Starting in the late 19th century, about 30% of children of Canada's native peoples, or about 150,000 children, were placed in what were known as "residential schools" in a government attempt to strip th...