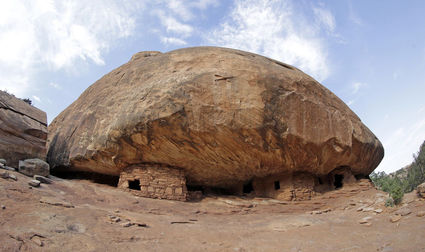 WASHINGTON-Interior Secretary Ryan Zinke said in a report to the White House in late August that he will not call for the removal of any national monuments but will recommend downsizing an unnamed "handful" of monuments.

The report follows a four-month review of national monuments that were created or expanded since 1996 by presidents invoking the Antiquities Act, in what critics have called an overreach of federal authority.

Environmental groups had feared that the review could lead to rescinding the designation of some monuments, including four in Arizona. While Zinke did not go that far,...