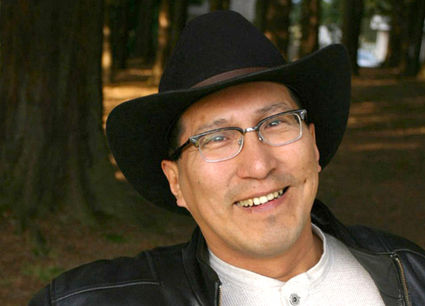 Richard Wagamese was a prolific author. One of the finest journalists and authors of our day.

KAMLOOPS, BC-Author and journalist Richard Wagamese died in Kamloops, British Columbia on March 9. His death came just one week after he was nominated for a B.C. Book Prize for Embers: One Ojibway's Meditations.

The author of several non-fiction and fiction books, Wagamese is perhaps best known for Indian Horse, the story of a residential school student who finds his escape through his love of hockey. The book was a finalist in CBC's Canada Reads 2013 contest and is going to become a movie.

Wagamese described himself as a "second-generation survivor of the residential school syst...