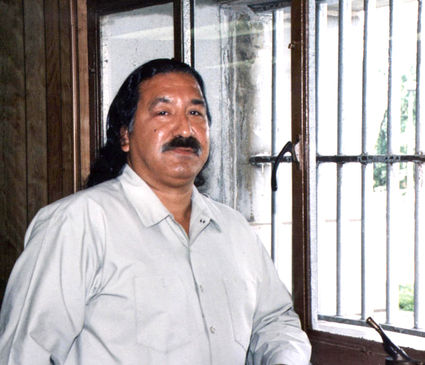 Many Native Americans were sorely disappointed that former U.S. President Barack Obama did not commute the life sentences of the longest serving political prisoner.

COLEMAN, FL-Family and supporters of Leonard Peltier, who has spent most of his life in prison, were devastated when former U.S. President Barack Obama chose not to pardon or commute his sentence. They had placed their hope in the fact that of all the American presidents who have served since Peltier has been incarcerated, President Obama would be the most likely one to set him free. But this would not be the case.

Among this prisoner's most prominent supporters was Pope Francis, who wrote to the White House on Peltier's behalf. Even his letter didn't have much effect.