2017-An opportunity for recovery and hope 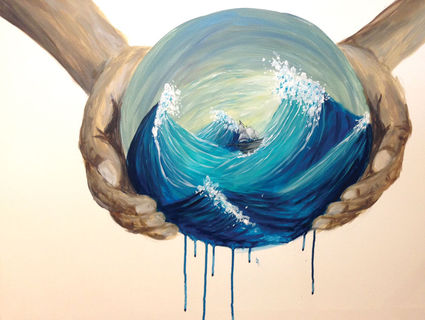 2017: New Years can be times of fear over uncertainty about the future. In these perilous times, as messy and dangerous as it could be, it's reassuring to know that our Creator has us in the palms of His hands.

While we're accustomed to dire predictions for the future at the end of each year, it seems that this year, people's fears over future uncertainties were heightened more than in previous years, with the possible exception of January 1, 2000.

Perhaps this year's tensions are due to the surprising results in the U.S. presidential election with many North Americans upset over who won. There is little doubt that many of these fears were fanned into flame by the media.