By Review by Carla McKay 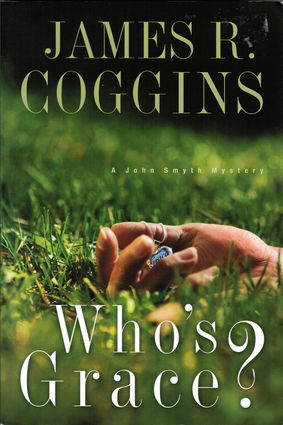 If you like mysteries and suspense thrillers, you'll love Who's Grace? by James G. Coggins. It's a fast paced murder mystery with a twist. John Smyth, a magazine editor witnesses a murder through the window of his jet as it descends for a landing in Winnipeg, Canada. Neither the city police nor the RCMP (Mounties) believe him until a woman's unidentified body is found in nearby woods two weeks later. The only clue to who she is is the necklace with a pendant bearing the name 'Grace' she wears around her neck.

Who is she and where is her...