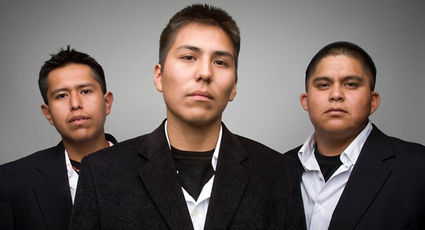 Levi Platero and his band

Levi is the son of Murphy and Janice Platero. Murphy had his own band "Hidden Manna" and toured across North America in the 90s and early 2000.

Murphy and his band's story was published in Indian Life in 1992. Hidden Manna performed at Indian Life Ministries banquet in 2000.

Levi is following in his father's footsteps.