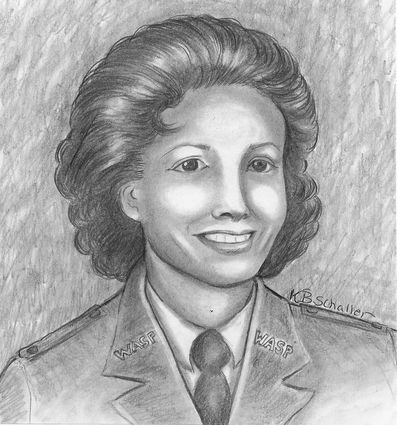 Ola Mildred Rexroat was the only Native American woman to serve as a WASP.

In 1942 when the United States faced a critical shortage of pilots during World II, U.S. war leaders instituted a program that was, at the time, quite radical. To free male pilots for overseas combat duty, they instituted the Women's Airforce Service Pilots (WASP). Over 1,100 in total, all were civilian volunteers receiving no military benefits such as back pay or death insurance.