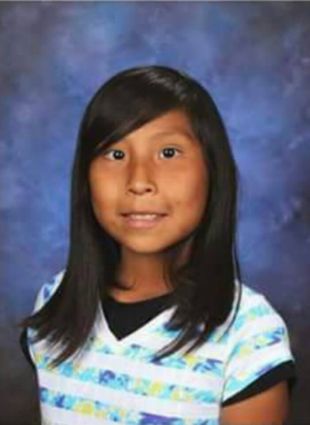 Eleven-year-old Ashlynne Mike was kidnapped, assaulted, and killed near Shiprock on the Navajo Nation. Her brother also kidnapped managed to escape.

ALBUQUERUQUE, NM (ANS)-New Mexicans were horrified with the news that eleven-year-old Ashlynne Mike was kidnapped, assaulted, and killed near Shiprock, (which means, "rock with wings" or "winged rock" in Navajo) on the Navajo Nation in northern New Mexico. The incident sent shock waves around the region and country with newscasts, vigils, and TV transmissions of her funeral being broadcast live.

I, like most New Mexicans woke up early to an Amber alert, and then followed the story on the news until Ashlynne's body was found on a hill by Shiprock. In Navajo cosmology, Shiprock refers t...