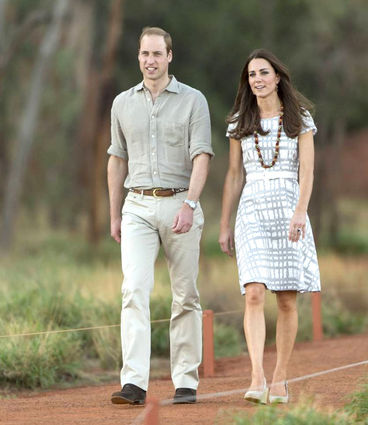 When Britain's Prince William and Katherine made an official visit to India in April, they visited the National Park and Tiger Reserve that was the focus of a brutal "shoot to kill" policy targeting anyone suspected of poaching that led to the killing of 62 people shot by wildlife guards over the past nine years. The prince was contacted prior to his trip asking that he raise concerns with the local authorities. It isn't known if he did in fact raise the issue.

KAZIRANGA NATIONAL PARK, INDIA-The National Park and Tiger Reserve that Britain's Prince William and Duchess Katherine visited in April, was the focus of a brutal "shoot to kill" policy that has seen 62 people shot dead by wildlife guards in just nine years.

Kaziranga National Park in Assam state has become infamous across India for its extrajudicial executions. Armed guards summarily execute anyone they suspect of poaching, and local people are reportedly offered cash rewards for informing on people they suspect of involvement. The guards are given immunity from prosecution.