Who's telling the truth? 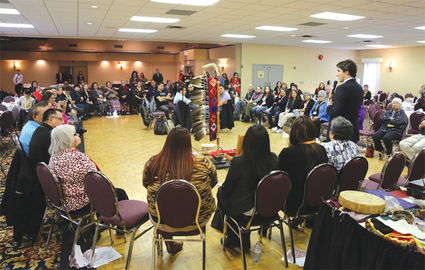 Prime Minister Justin Trudeau speaks to a sharing circle on missing and murdered women and girls.

Have you been watching the political ads or the debates on TV or following election results recently? Better yet, have you been voting?

In the United States, the battles have gone from small skirmishes to major battles, literally destroying candidates. Canada came through a bruising election last fall and the new government is being tested and judged on the campaign promises it made. Now it's the United States' turn and it seems to go on forever.

In each of these arenas, major characters and prime movers and shakers are bound and determined to tell the truth but in many cases, it'...