A severe and bloody kind of mercy 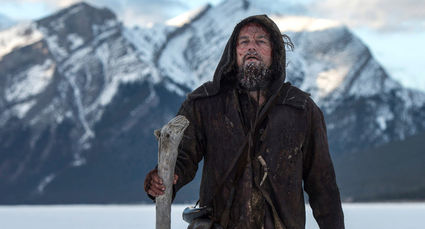 The Revenant is a story of an unlikely survival but also a quest for revenge. This is not a film for the faint-hearted. It is brutally violent.

The Revenant" is set in what is now North Dakota/Montana in the 1820s. (The film fudges a little on its location as it was shot in British Columbia, which has the Rockies versus North Dakota's mountain-less terrain). It's a time period and location seldom explored in movies-a Western in some senses, and definitely not in others.

A band of fur trappers, led by Domnhall Gleeson, find themselves in conflict with the Indigenous people of that land (called by their nickname the "Ree" in the film, they are actually the Sahnish, or Arikara) because of a misunderstanding. As they struggle t...