By Review by Carla McKay

Missing and murdered Indigenous women not a recent concern 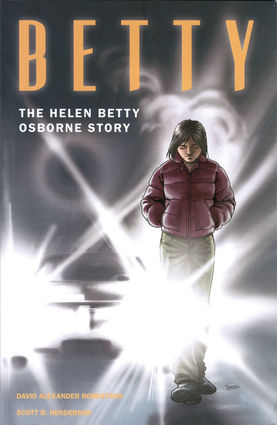 BETTY: This book should make you cry.

Illustrated by Scott B. Henderson

Ever since Tina Fontaine's brutally murdered body was pulled from the Red River in Winnipeg, the cry for all the missing and murdered Indigenous women has become louder and louder. And it should. Finally, the Canadian government is paying serious attention to these thousands of families who have lost loved ones and friends.

One such story that got some attention back in the 1970s was the brutal murder of Helen Betty Osborne. Her tragic death gripped our nation...for a while.