The Urgent Crisis of the American Male 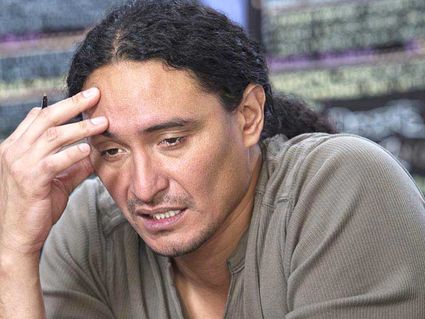 A growing number of young men- even teens-are snapping. We have seen a huge increase in the number of suicides on our reserves and reservations across Indian Country. What is causing this?

Just one day before a crazed young gunman killed nine people in Oregon last week, police arrested four males who planned to go on a bloody rampage at their high school in central California. Fortunately those four juveniles are now in custody-but it doesn't lessen the pain of the families who lost loved ones in the Umpqua Community College shooting in Oregon.

What is happening? Why are so many disturbed young men in the United States carrying out massacres? Consider these four recent cases: