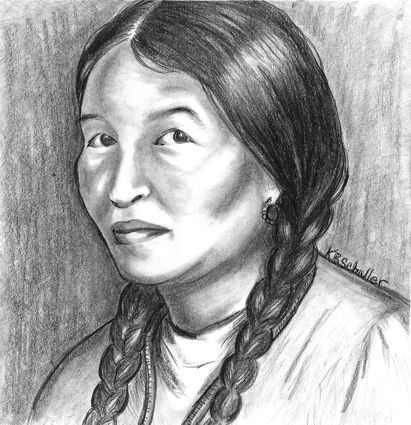 Susie Walking Bear Yellowtail was appointed to President Richard Nixon's Council on Indian Health, Education and Welfare and the Federal Indian Health Advisory Committee. She founded the first professional association for Native American nurses. Throughout her life, Susie Walking Bear Yellowtail maintained her Crow identity and heritage and was a talented craftsperson who created exquisite traditional Crow beadwork that she presented to family and friends.

Walking Bear returned to serve on the Crow Reservation and married Tom Yellowtail, a Crow religious leader (1929). She was appointed to Indian Health Services and worked in the Bureau of Indian Affairs (BIA) Hospital. Under the auspices of the U.S. Public Health Service (1930-1960), Yellowta...