Abandoned but not forsaken

As a young child, I was kidnapped by my mother and then later abandoned. I faced a lot of trauma growing up. One day I came to know Creator and to call Him Jesus. I realized that though my mother abandoned me, God never did and He is all I need. 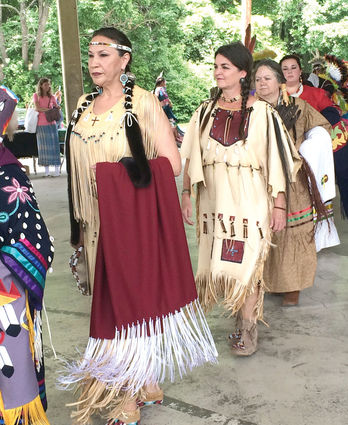 Rita Bear Gray is Cree from Sandy Bay, Saskatchewan. She now works in management for the Muckleshoot Reservation as well as with the youth. She also travels around the globe sharing a message of hope. "If you are a First Nations person, Jesus gives you back your songs, your language, your dances-everything about you that makes you who you are as a Native person.

Born in Sandy Bay, Saskatchewan, almost on the border between Manitoba and Saskatchewan, it's so far north that if you go much further north, you'll hit the Northwest Territories. It's called "The Land of a Thousand Lakes" and it's somewhere in that area that my mom abandoned me when I was only three or four.

My father was at work and she came back after abandoning our family and kidnapped me then left me somewhere along the way with a family who were fishermen.

It took my father somewhere between two to four years to find me as he didn't know that I was abandoned somewhere else....