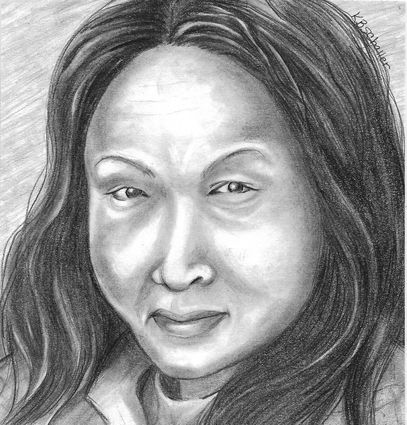 Colleen Swan has placed herself on the frontline to save her village, Kivalina, Alaska. Her efforts became the focus of the documentary movie Kivalina v Exxon. The fim premiered at the Whistle Film Festival and won Best Documentary Award. She is also a member of the Epiphany Episcopal Church and part of the Swan Sisters Gospel Singers.

• Placed herself on the frontline to save her village

Colleen Swan was born and reared in Kivalina, Alaska a largely Inupiat community. She is a Kivalina City Council member, serves on the Northwest Arctic Borough Economic Development Commission and for 18 years was Tribal administrator.

She is a member of the federally recognized Alaska Native Village of Kivalina whose population numbered only 374 persons according to the 2010 census and 96.3 percent of them are Alaska Natives who depend on ocean life for three-quarters of their fo...