Rez in the City 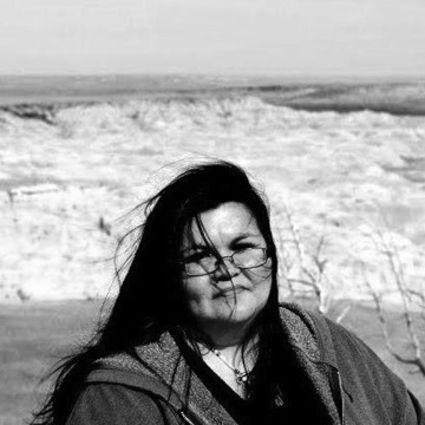 Dana Lone Elk is a young writer who has recently entered into an agreement with a Hollywood scriptwriter to develop "Rez in the City" into a TV series. "I want the truth out there. We are the ones who have to see it for ourselves, says Dana. "I finally broke this silence and I will not let my book become a Mary Poppins version of the reservation."

I finally broke my silence and good news I have been holding in for a couple of months.

I entered an options agreement with a screenwriter from Hollywood to develop my book into a TV series. At this point, I have handed my baby over to the care of another.

If this works out, I will be hired as one of the writers on the show, which we are hoping is a half hour series containing heavy issues and not forgetting the comedy. I must admit, while it is a step forward and basically only full of hope, I still was apprehensive to hand my baby over. Who wouldn't be?

I finally broke this...